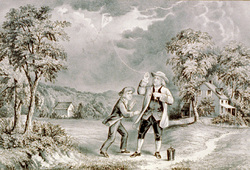 1752 By tying a key onto a kite string during a storm, Ben Franklin , proved that static electricity and lightning were the same. His correct understanding of the nature of electricity paved the way for the future.

1800 First electric battery invented by Alessandro Volta. The “volt” is named in his honor.

1808 Humphry Davy invented the first effective “arc lamp.” The arc lamp was a piece of carbon that glowed when attached to a battery by wires.

1821 The first electric motor was invented by Michael Faraday. 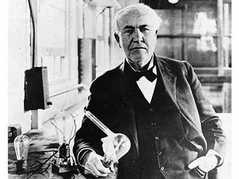 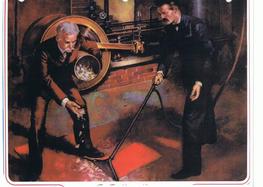 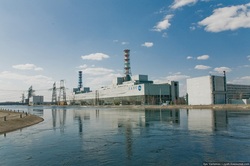